South Korea is playing down US media reports suggesting that North Korean leader Kim Jong-un is seriously ill after undergoing a cardiovascular procedure. China, the North’s closest ally, has also denied the claims. There had been rumours circulating about Mr Kim’s well-being after he was not seen at the April 15 anniversary event to honour the birthday of his grandfather, Kim Il-sung, who is also the country’s founder. Mr Kim was last seen in public in the North’s state media on April 11, when he presided over a meeting of the ruling Workers’ Party. 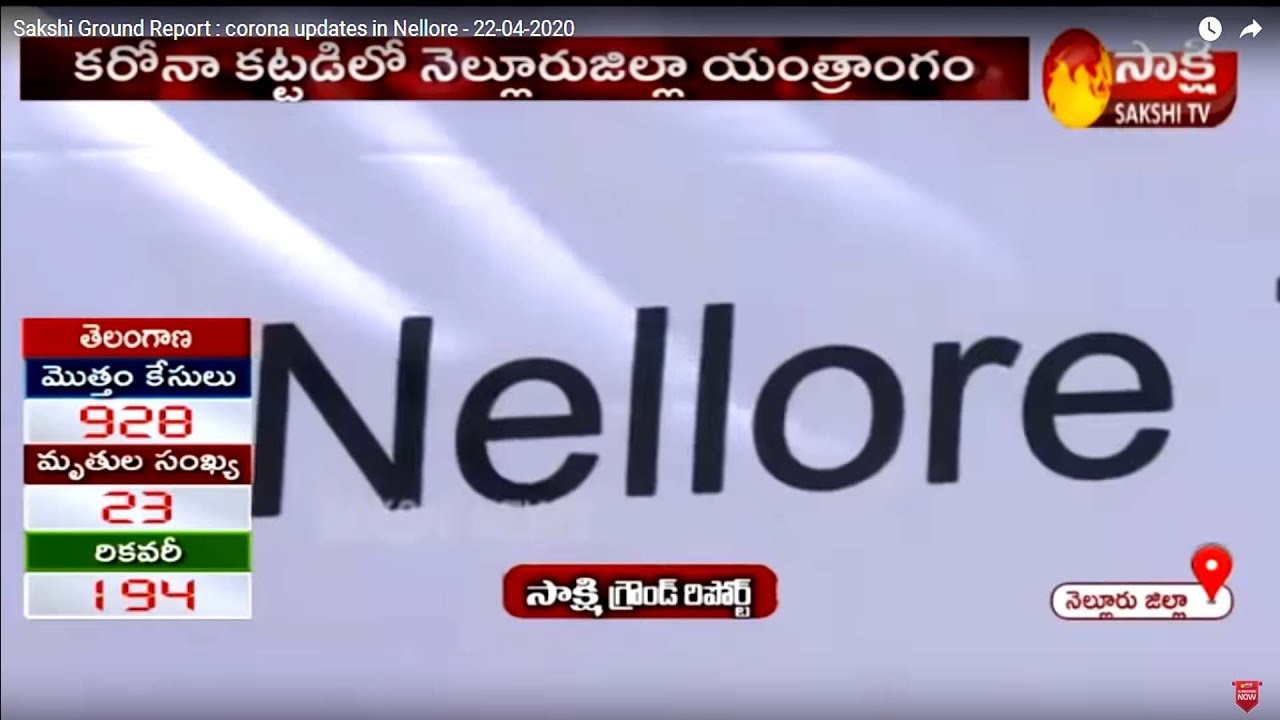 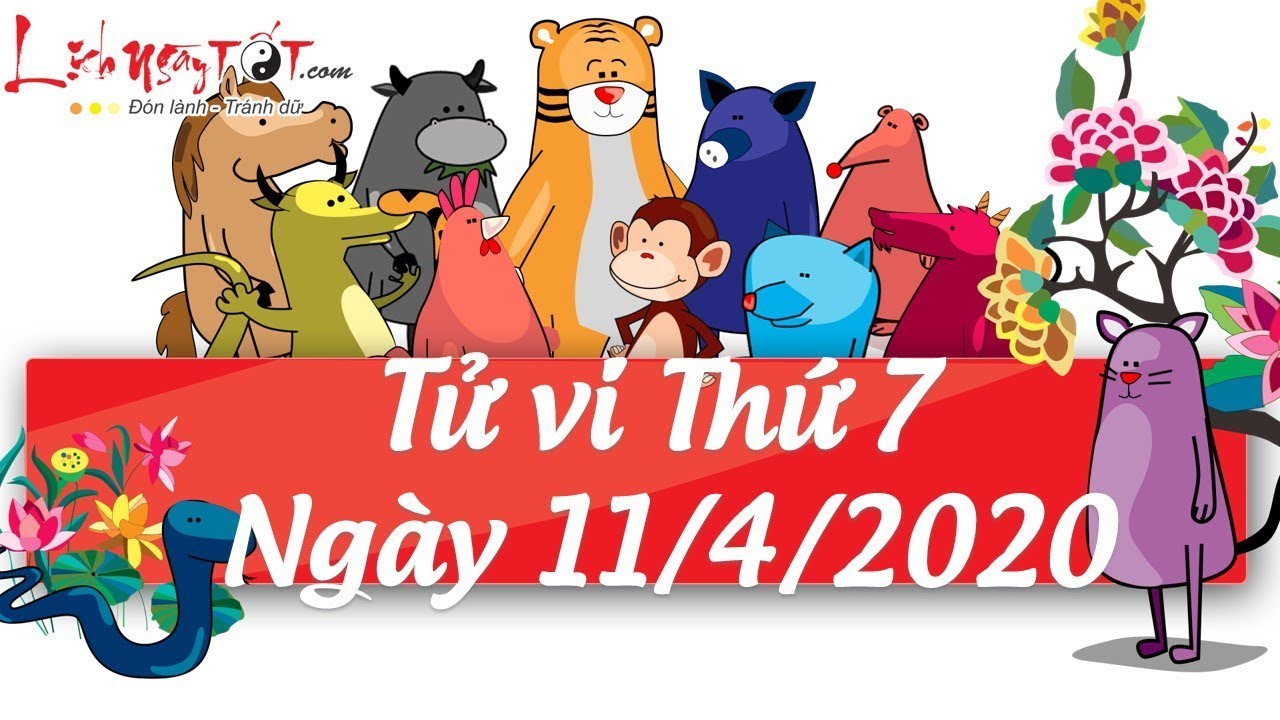 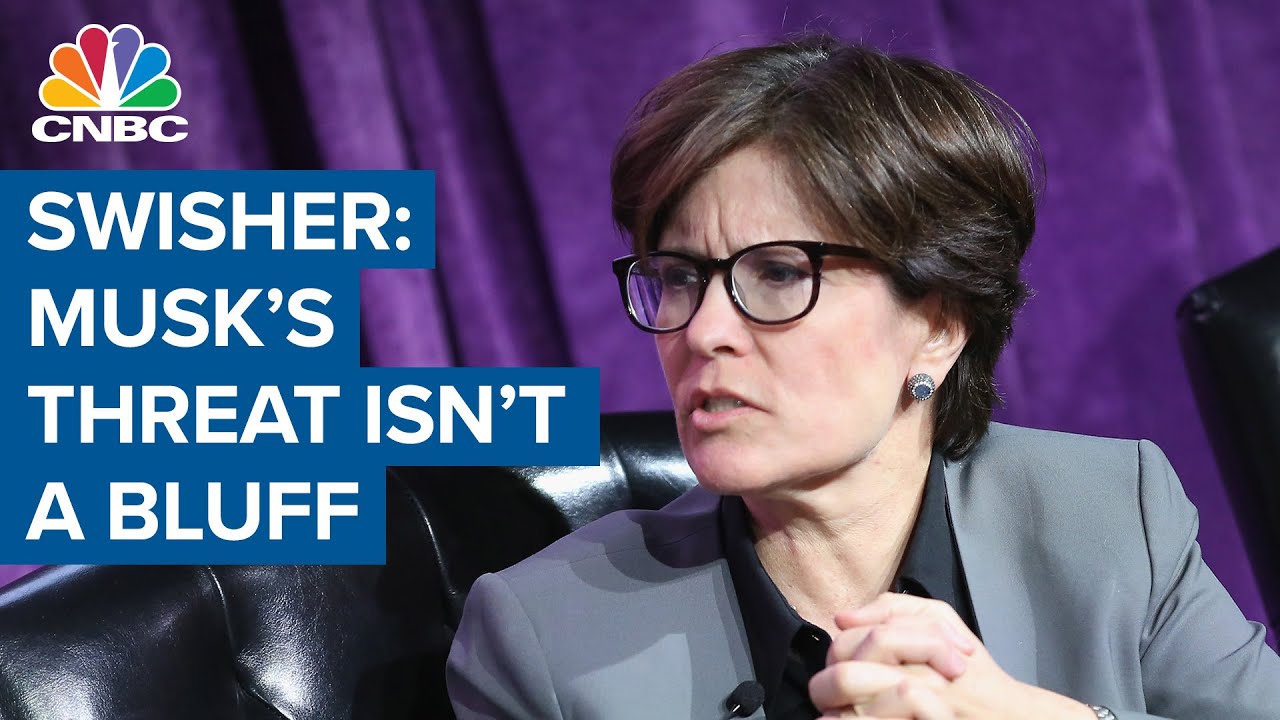 Tesla CEO Elon Musk is defying stay-at-home orders by opening the company’s Fremont factory. He has become somewhat of a... 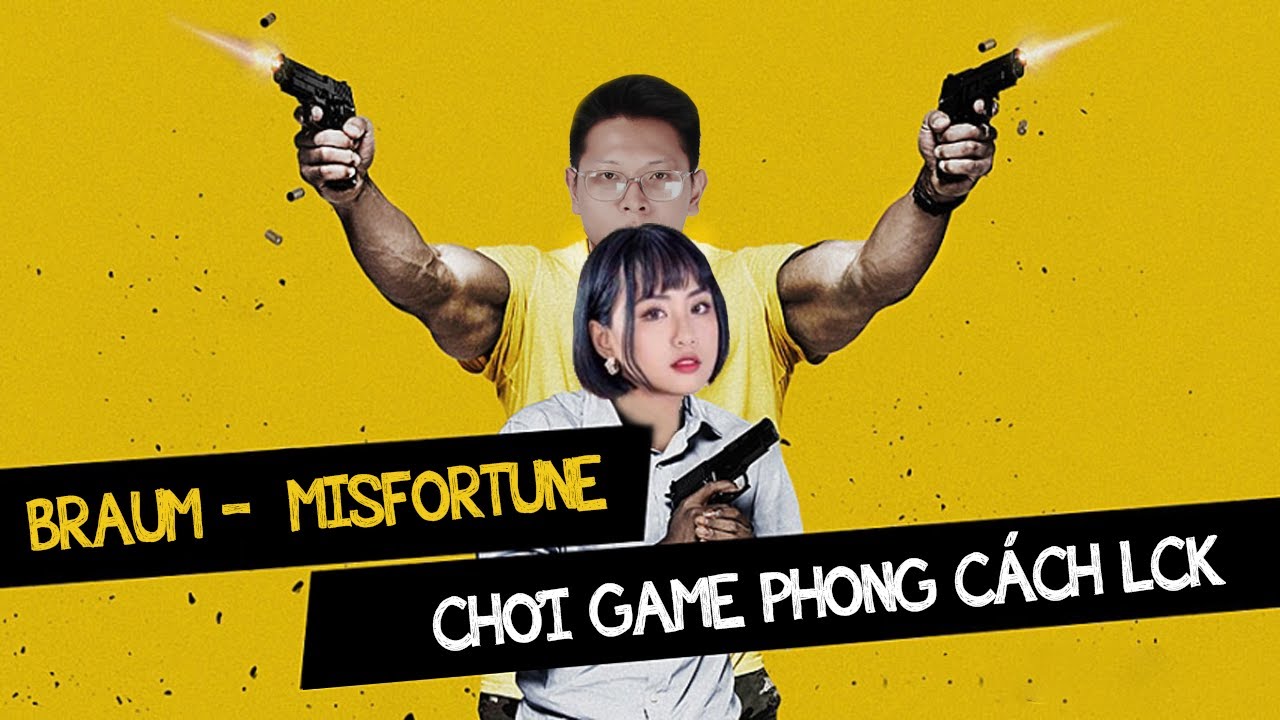 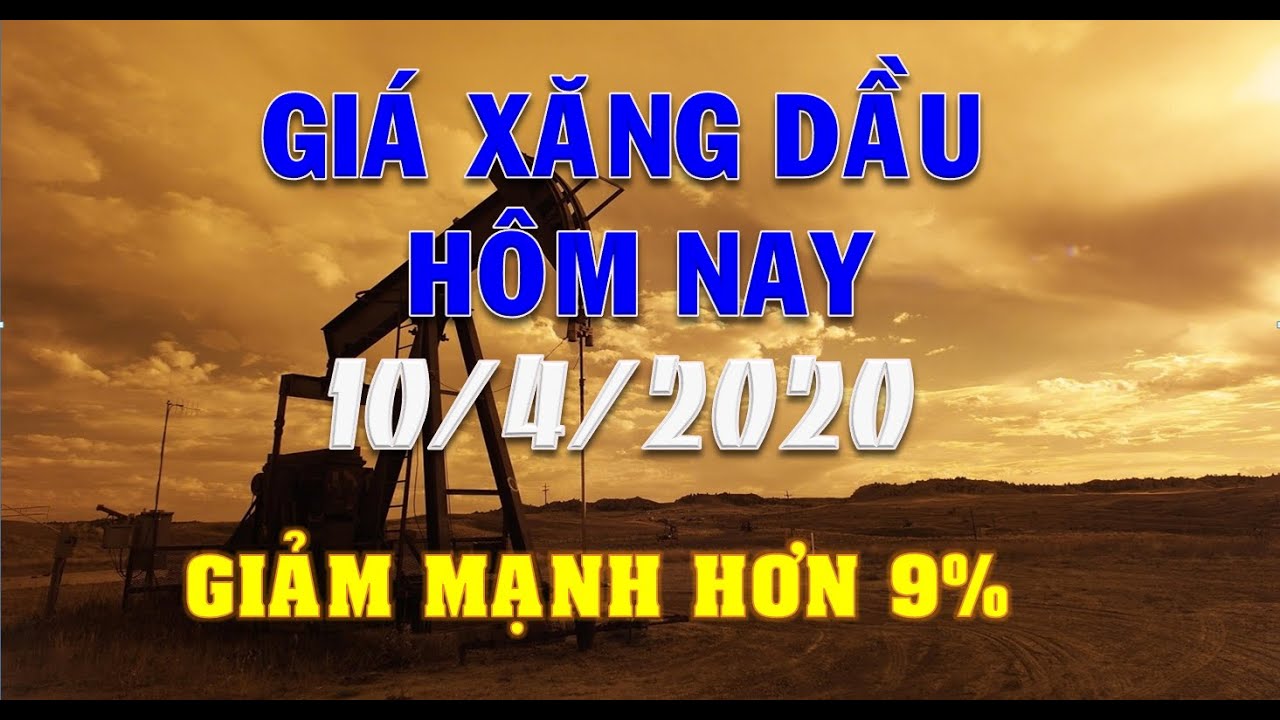 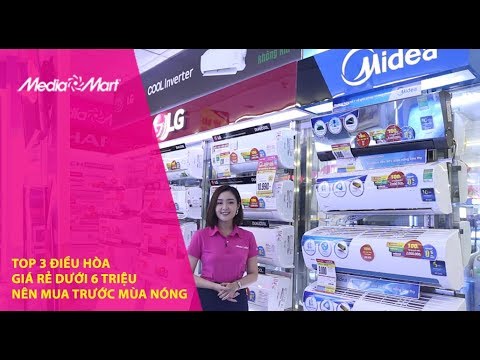 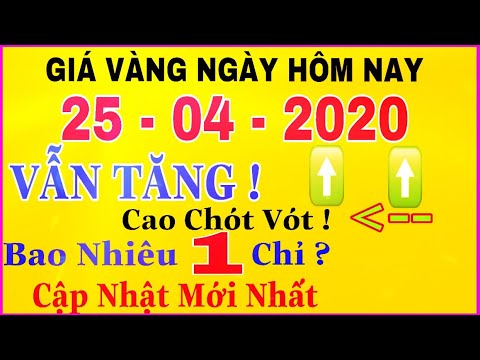 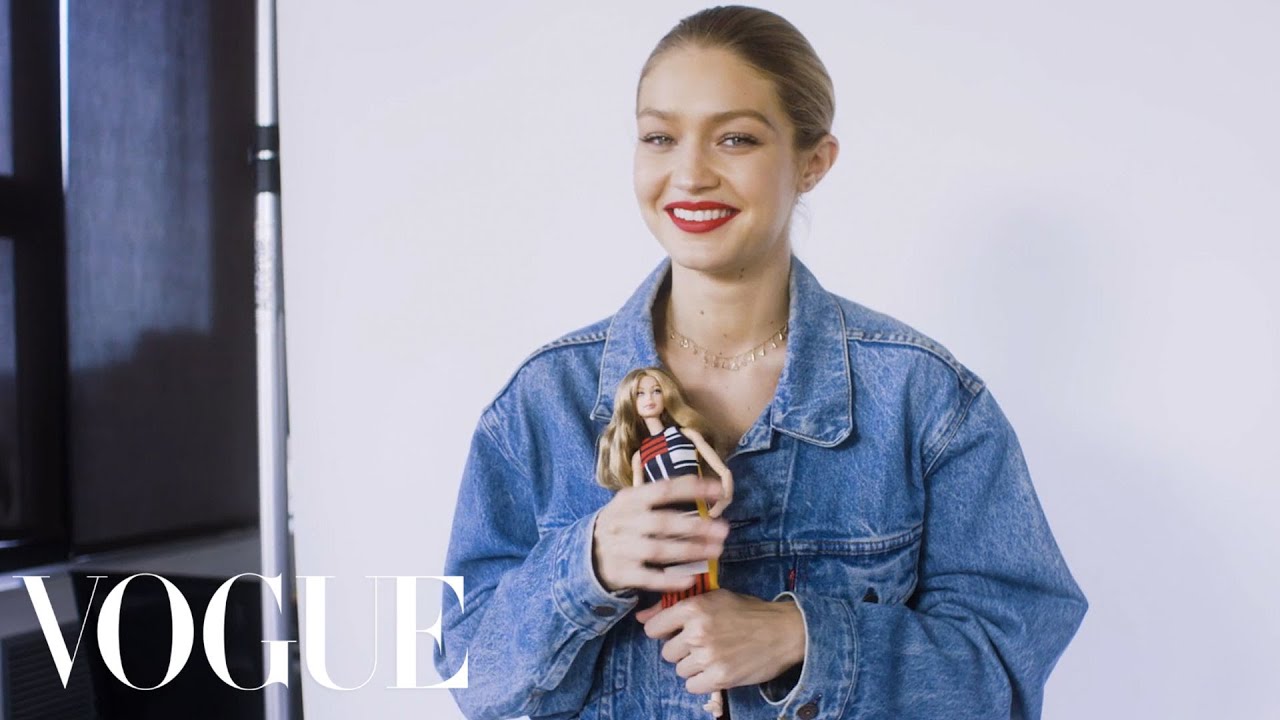 Supermodel Gigi Hadid has a schedule packed full of flights and photoshoots. In-between trips from New York to LA, Gigi... 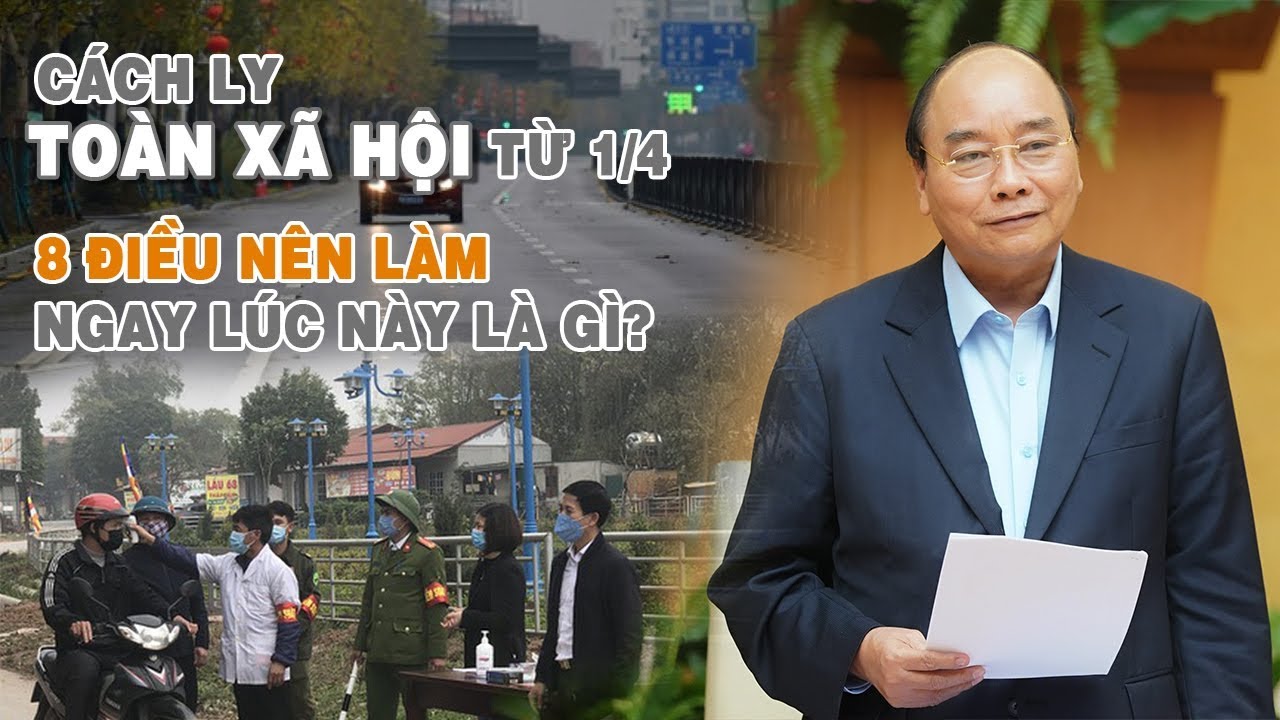 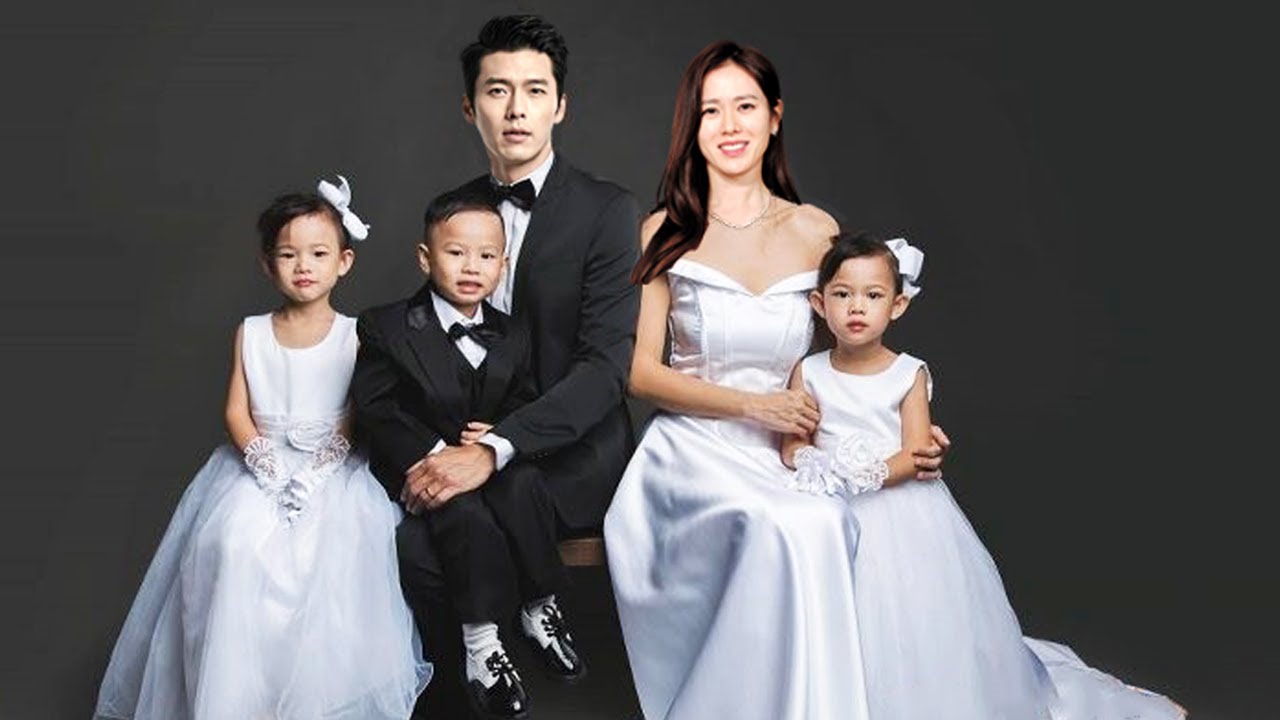 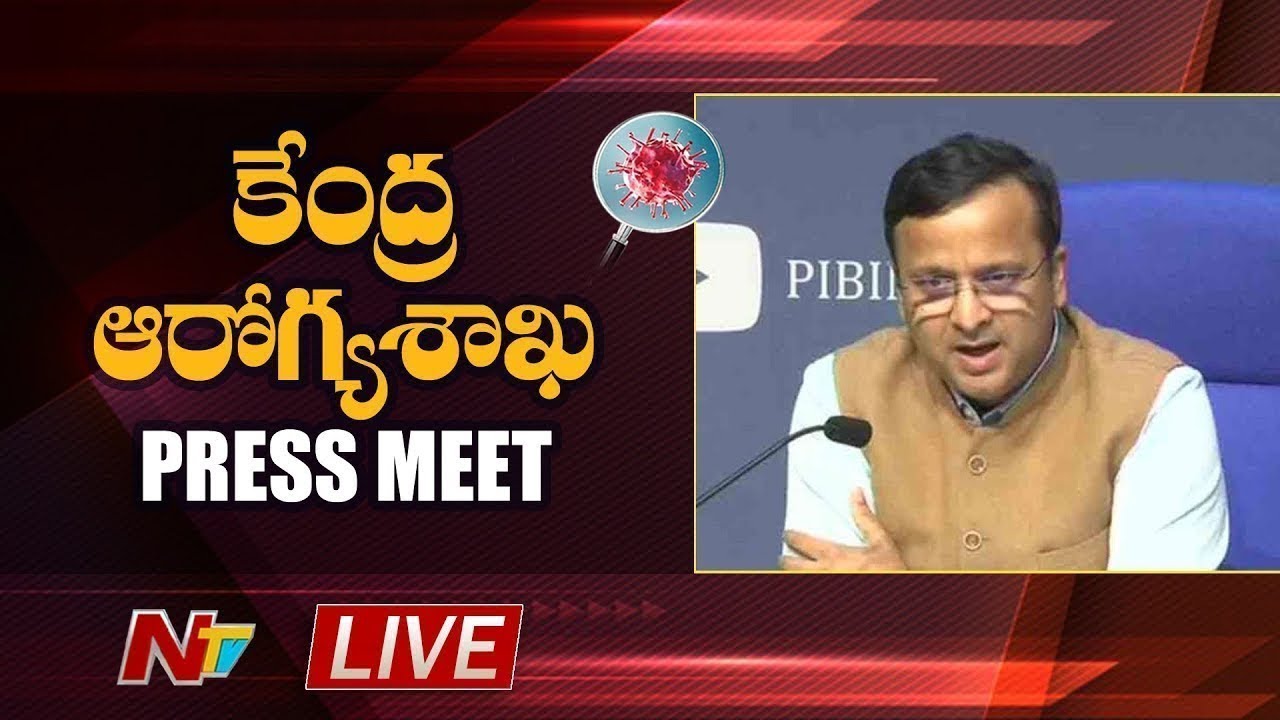